The game of chess is thousands of years old. Over its run, masters and players who dared to think differently have come up with some aggressive chess openings.

Some of those openings, like the King’s Indian Defense, have become almost standard practice today.

Luckily, there are still some hidden gems that can take your foe by surprise and help you win your games.

In this article, we look at the most aggressive chess openings that you can play. Our list provides openings for black and white sides, giving you an advantage no matter your side. Let’s make a move and dive into some aggressive chess tactics. 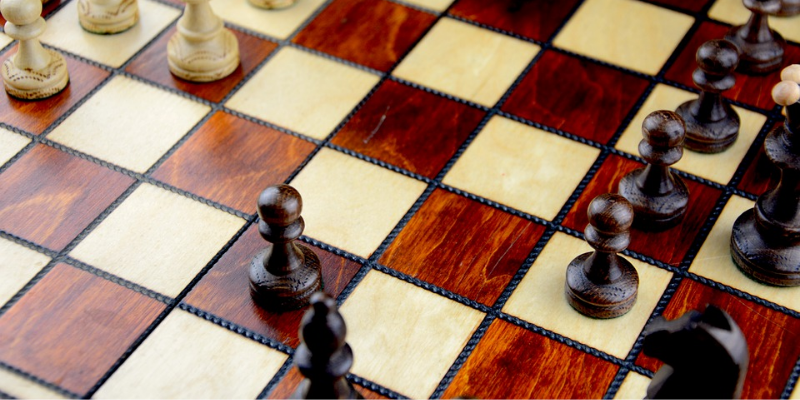 Shatter Their Defences: The Fegatello Attack

The great Chinese philosopher and military genius, Sun Tzu, once said that to attack is better than to defend. Today, chess clubs teach new players to open up with the strong Two Knight Defense. This defensive position goes against the ancient general’s valuable teachings.

Don’t let this chess opening intimidate you with the control that the two black knights exert over the middle of the chessboard. It may seem like the two knights create an impenetrable, long-reaching defense, yet you can break it.

The Fegatello Attack is perfect for shattering the Two Knight Defense with only six easy-to-learn lines.

Breaking this defense requires that white sacrifices a pawn. Despite the loss of this piece, this gambit can pay off.

If your opponent decides against taking the pawn, you gain a lot of ground and control over the middle of the chessboard. This vital position leaves your rival on the defense from the start of the game.

This is also one of the best possible chess openings for black. Grandmasters such as Alexander Morozevich, and even Garry Kasparov have successfully played this tactic and won. 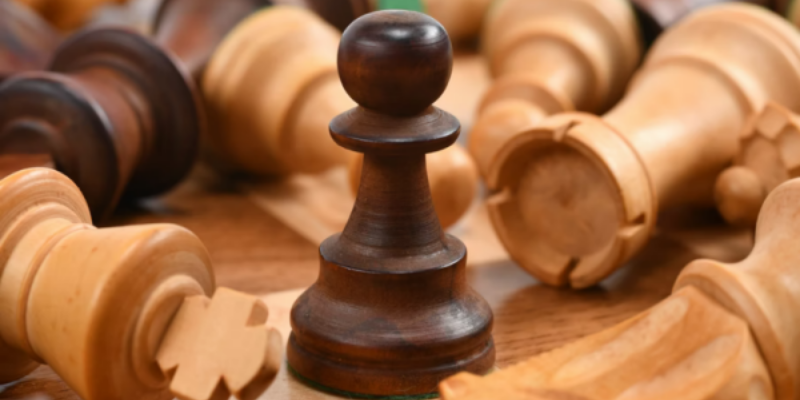 Standard But Reliable: The Evans Gambit

It would be remiss of us if we didn’t discuss this attacking opening.

It’s one of the first aggressive chess openings club players learn. Therein lies its failure. Your adversary may quickly recognize your intentions and foil your plans.

The idea behind this play is to take over the center of the board. As a critical, added benefit, white prevents the black king from castling. This move will surely make it so that the black player has a broken, open position throughout the game.

The cost of this gambit isn’t much. White sacrifices a pawn to fight for control over the center.

Since its start, several grandmasters have popularized it, such as Maxime Vachier Lagrave, and the daunting Hikaru Nakamura.

A Race To Win: The Grand Prix Attack

No, we aren’t talking about racing cars here, even though it is an Italian favorite. This attack goes all out as an offensive tactic, having very little regard for any defensive moves.

The Grand Prix Attack is a great chess opening if you’re going up against the familiar Sicilian Defense. The Sicilian is one of those common and amazing defensive openings, so having a trick up your sleeve to throw a spanner in the works will always prove useful.

The white player traditionally employs it. Yet, if you were to open up with this move list, you’ll enjoy enough obscurity to keep your opponent guessing what your next move may be.

In that case, chances are good that your opponent will use the standard Sicilian, and once they do, they will fall into your devilish trap.

As the white player, you aim to rush your pieces forward quickly to play an attack on your king’s side of the board. The goal is to keep the pressure on the opponent, constantly attacking. A back-footed opponent won’t have much time to prepare an attack against your vulnerable king.

Levon Aonian and even Gawain Jones are both experts in this line of attack. It’s a simple chess opening that doesn’t need a lot of memorization and is dangerous to anyone playing black.

If you want to shake things up a bit, this may be one of your best aggressive opening moves. The Trompowsky Attack has white exchange a bishop for a black knight on F6. 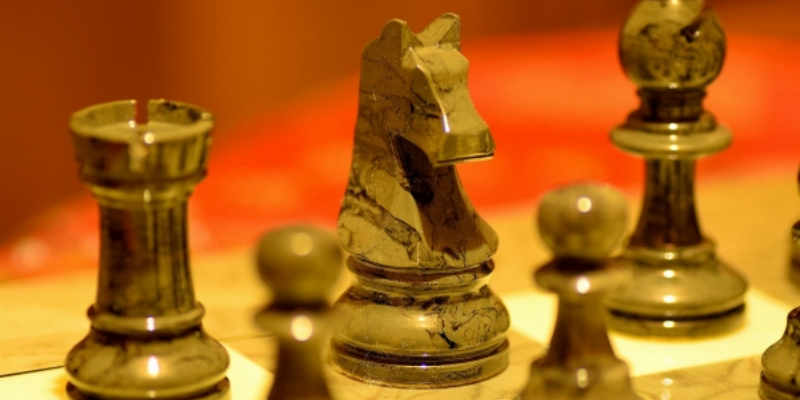 Doing this opens up black’s defenses. It also doubles black’s pawns, making movement and board control more difficult. In our experience, this two-line opening leads to some of the most exciting and original plays from both players.

This play also gives us plenty of opportunities to take advantage of the black pieces being unorganized.

Grandmasters made this attack so popular that there are several books with theories and expanded moves to use after playing the Trompowsky Attack.

A Club Favorite: The Morra Gambit

Sometimes called the Smith-Morra Gambit, this is a popular chess opening among club players. In recent years, the grandmasters have moved away from playing this move set at top-level games as it’s become too popular and easy to predict. This popularity has made it a straightforward attack to negate.

Yet, since clubs still widely use it, it’s probably worthy of a mention in our list as one of the most aggressive chess lines to master.

The moves are simple to get your head around and don’t need a lot of memorization. White opens up the gambit by sacrificing one of the pawns early in the game. This sacrifice allows white to attack the black king, possibly preventing the opponent from castling.

If you would like to further develop and research this opening attack, Marc Esserman, an American International Master, detailed it extensively in his book, “Mayhem in the Morra”. 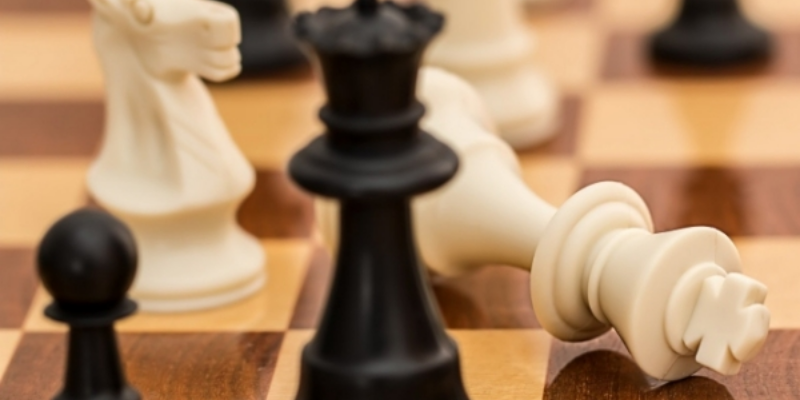 We’ve only listed 5 of the most aggressive chess openings here, yet there are plenty of other, more obscure move sets worthy of mentioning. The Danish Gambit, for example, deserves an honorable mention as another great counter to master.

We wanted to keep a fine balance between risk and reward. There’s no use simply rushing your opponent in a foolhardy attack if there isn’t any concrete payout involved.

Each has its risk, but they should give you a definitive advantage, even if your opponent tries to counter them. The challenge faced by any chess player isn’t in learning a specific attack, move by move, though.

Rather, the idea lies in taking that well-documented attack and shaping it into something with a creative flair that leaves your opponents unbalanced and vulnerable.

Chess is a dynamic game about adapting, but if you follow the sharp lines listed here, you should do well.