Every now and then, someone comes up with a new chess opening that takes their opponent by surprise. Despite our favorite game being thousands of years old, new variations and lines are still waiting to be discovered.

Today we take a look at three of the most modern chess openings. When selecting these tactics, we had to consider the advantages and disadvantages of each.

After World War I, chess enthusiasts experienced a new movement that went against everything taught by old European masters. This movement focussed on strong flanking maneuvers.

Today, hypermodernism is still one of the favored tactics in chess. We see it in famous lines such as the King’s Indian Defense and many others. 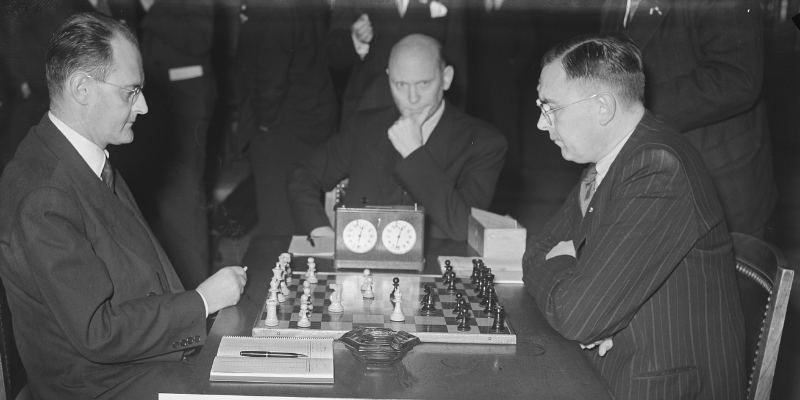 The Pirc Defense, named after the Slovenian Grandmaster Vasja Pirc, is a great opening strategy for anyone playing black. This hyper-modern opening foregoes trying to control the center of the board early in the game with pawns.

Instead, the black player focuses on the bishop to control and harass whites’ moves. It’s touted as a defensive play, but it requires balance. World Champion Garry Kasparov pointed out that white is left with far too many options if this opening is not played aggressively enough.

At a glance, white appears to hold a territorial advantage over black. This false sense of security is precisely what the Pirc Defense exploits.
By white playing overly optimistic or carelessly in the middlegame, black can quickly start taking control. The white player’s initial forward momentum will hamper the movement of their pieces.

This lack of space makes for easy pickings later on.

A Fast Gamble: The Grob Attack 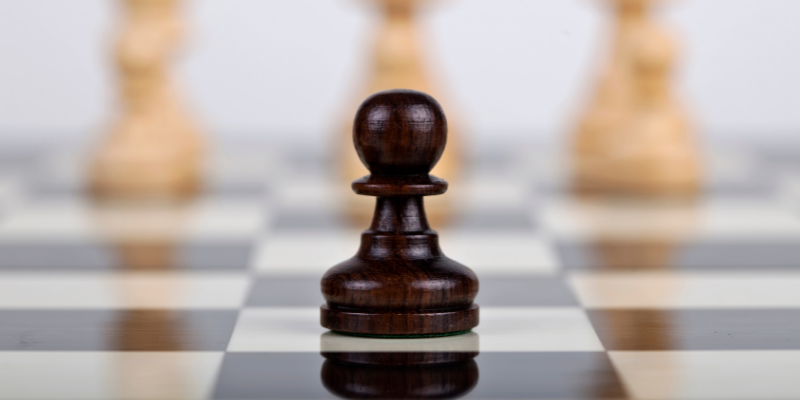 While most grandmasters would scoff at its use in tournament play, we’ve found that the Grob Attack can lead to some fantastic and unconventional games.

With the Grob Attack, white moves his pawn from G2 to G4. No matter what black does, white’s next move is to bring out the F1 bishop to G2. The result is that the bishop now controls the diagonal line.

White’s wide and open play often confuses new players or anyone who has never played against it. However, with enough time, a skilled player will be able to counter the attack with some better lines quite effortlessly.

That’s why the Grob Attack is most often used in fast, blitz, or bullet chess games. With limited time to react, players often fall into the trap that this opening has created.

The Swiss International Master Henry Grob invented this attack. He extensively used this attack and documented it thoroughly. Today, there are several books dedicated to this attack and its variations. It remains one of the most controversial chess openings of all time and has been the subject of many late-night arguments at chess clubs across the globe.

Modern and Robust: The Réti Opening 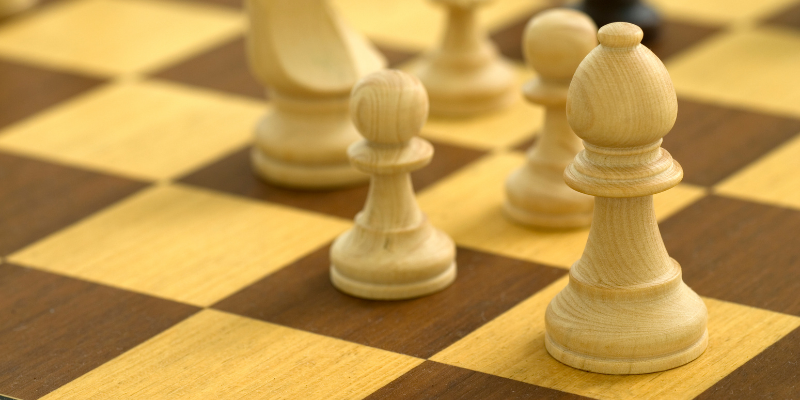 The Réti Opening is often called the “Opening of the future.” This strong opening for white focuses on controlling the flanks.

It allows players to make good use of a kingside fianchetto with the bishop on G2. White eventually encircles and picks off black’s pieces in the center of the board.

The Réti Opening is highly versatile, as it leads into several famous lines, such as the Ruy Lopez, the Queen’s Gambit, or even the King’s Indian Attack. Serious chess players familiar with these lines can easily incorporate this opening into their repertoire to give them varied starting options.

This strong opening is named after Richard Réti, the champion of hypermodernism.

Chess is a brilliant game with endless opportunities for players to adapt and change tactics. Even today, new masters and teachers are discovering modern chess moves to use against their opponents.

With live-streaming and instant news, we can learn from the professionals faster than the old masters ever could. This connectivity allows us to improve our game every day.

We truly live in the modern, golden age of chess.