Whether you are an old hand or a new player, it can always help to brush up on the fundamentals every now and then.

You may think you know it all, but even we found some interesting facts about chess pieces’ names that even we didn’t know before.

Let’s dive into a little bit of chess history. Read on to learn more.

All in all we have 16 chess pieces on each side. This is made up of a king and queen, two rooks, two knights, two bishops, and eight pawns. 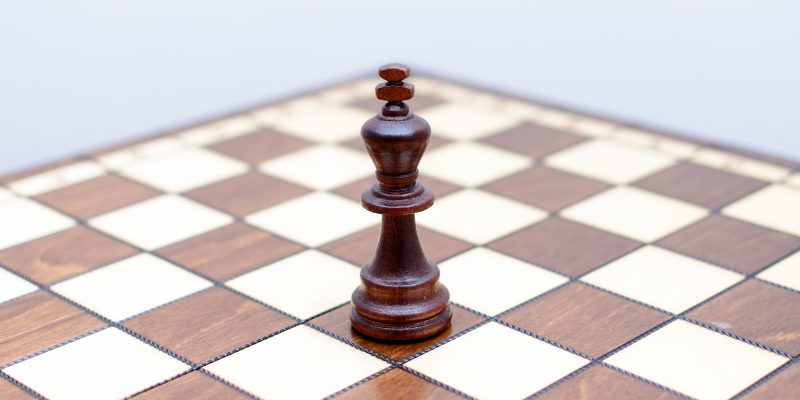 Your king may also never enter a square where it risks getting captured. This is also called checkmate, and you end up losing the game.

The king piece has always been part of the chess set and has seen very little change over the centuries. 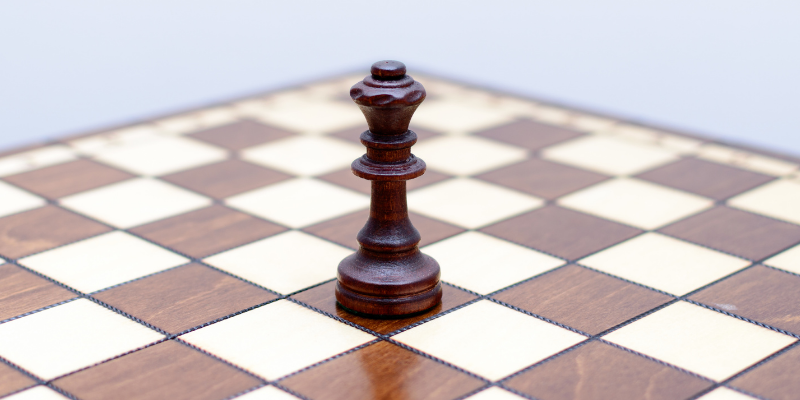 Our next piece, the queen, is the most versatile and powerful of all chess pieces. She stands right next to our king.

She can move any number of squares and can turn a chess game around in seconds. You can move the queen as you would your bishop or rook.

Prior to the 13th Century, this piece was known as the king’s advisor or the vizier, and its movements was significantly limited from what it is today. But the rise of powerful women in renaissance Europe, particularly Queen Isabella of Spain, caused a change in nomenclature that rippled throughout the continent.

The Bishop was an Elephant (3 Points) 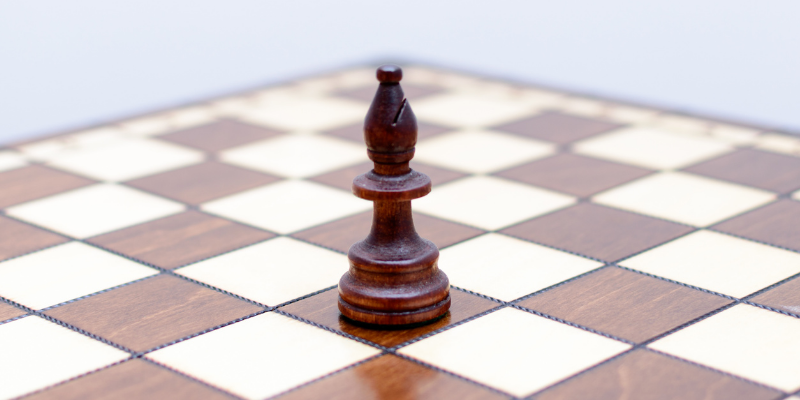 Elephants weren’t so common in Europe (unless you were at war with Hannibal Barca), so the bishop had a name change as it crossed continents. The noble bishops fit in perfectly with the European ideal of royalty.

The bishops stand on either side of the king and queen. It can move as many spaces as you like, diagonally, as long as no other pieces block the way. 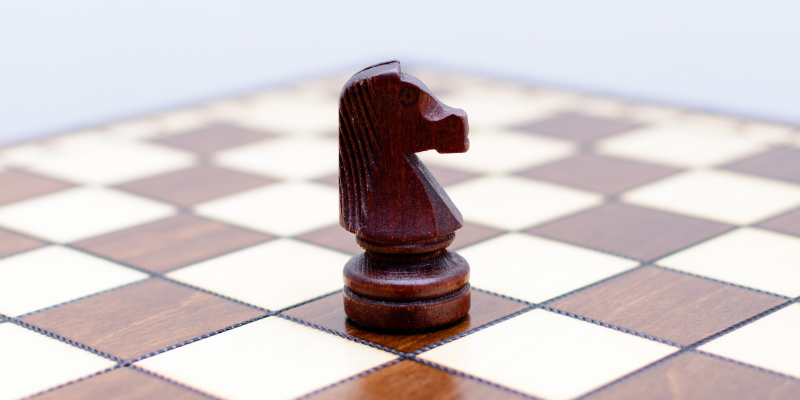 In ancient Persia, the knight piece was simply called a horse. Western chess players changed this piece’s name from horse to knight to continue with the castle and nobility theme.

Traditional chess sets still feature the knight as a horse-shaped character. When the knight moves, it can jump over other pieces.

Standing next to our bishops, the knight is considered the same value as the bishop. It is the only piece that can jump over other pieces. It moves in the shape of an L. This can be done by moving one square left or right, then two up or down, or it can move two squares left or right and one square up or down. 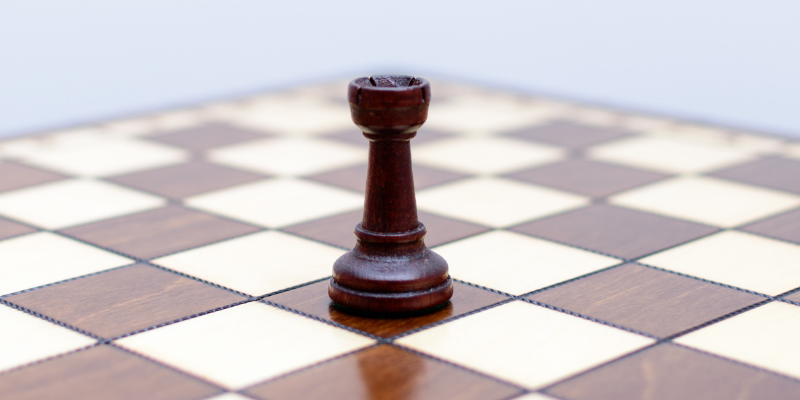 Rooks, or castles as they are commonly known, look like a tower. Sometimes this chess piece comes complete with battlements. The rook was initially named ‘ratha’ or ‘rukh,’ which translated to a chariot.

As our game made its way to Europe, the piece created a new word, rook, which we still use today.

Holding the corners, your two rooks sit next to your knights. Considered a major player in the game, the rook is worth almost as much as the queen. You can move your rook as many squares as you like, horizontally or vertically, as long as there are no other pieces in your way. 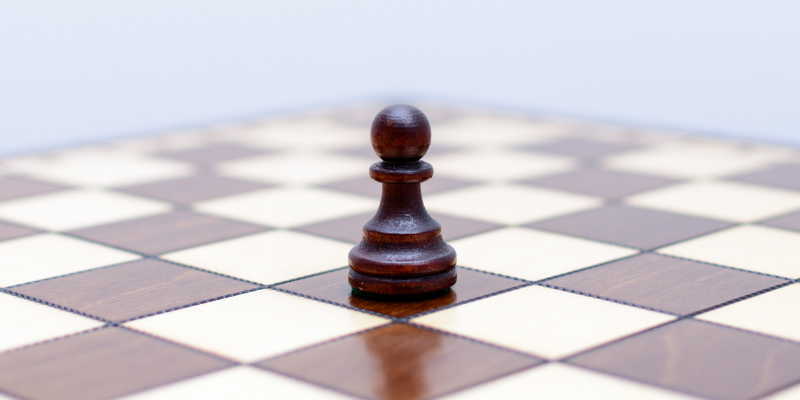 Pawns are the cheapest and most numerous chess pieces found on any chessboard. The pawn moves ahead of the more important pieces to make way for the win, one square at a time.

Despite their slow movement, clever play with a pawn can lead to some exciting games. The name for the pawn is derived from the French word ‘paon’, which means foot soldier.

Each Piece is Essential

Every chess piece, from the pawn to the bishops and two rooks, is essential. Our best advice to learn chess is to learn the chess pieces’ names, their starting position, and finally, the rules for moving them.